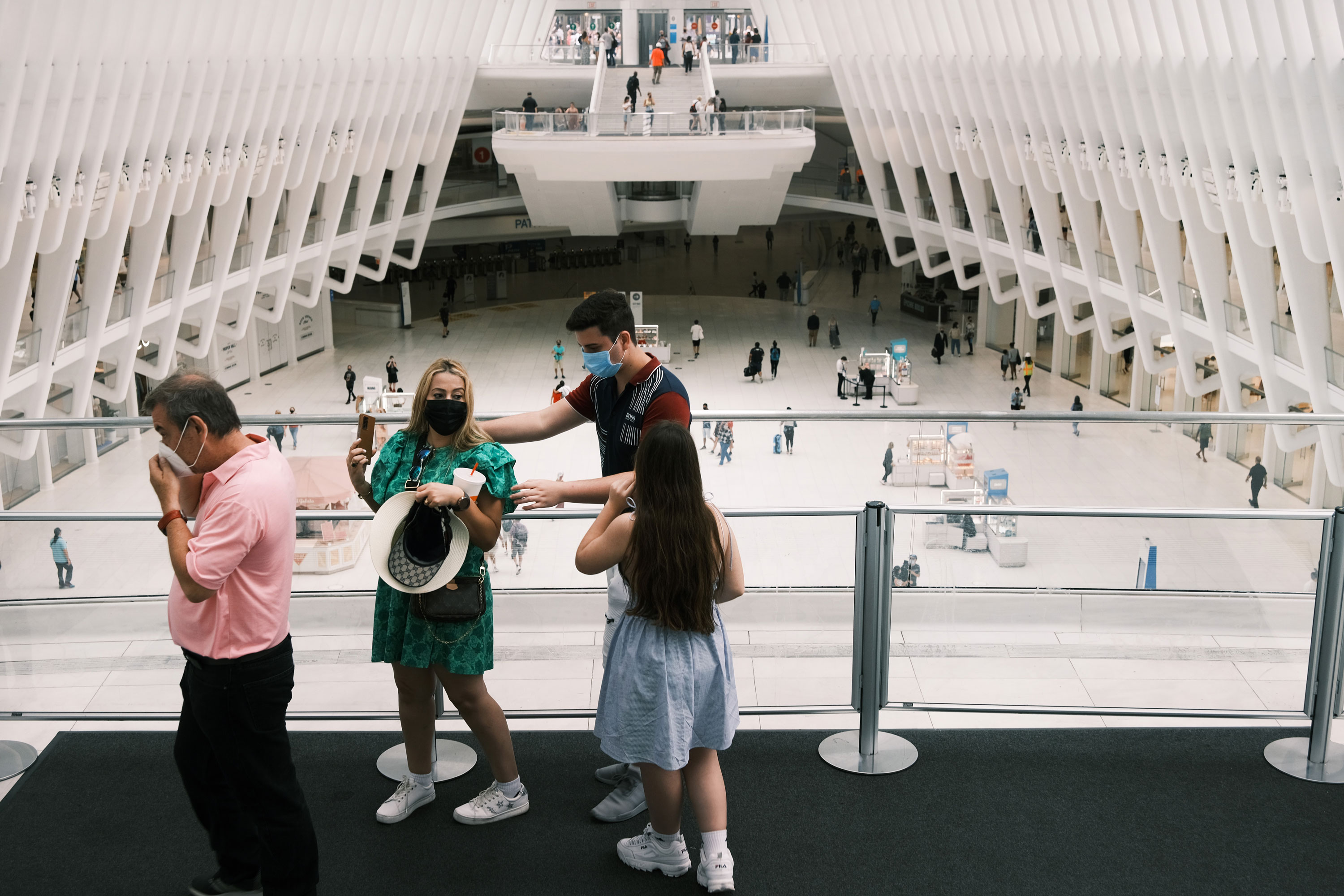 During a brief Q&A following his remarks from the White House East Room, President Biden told reporters Thursday that while he’d like to see private entities continue to mandate vaccines in employees, “It’s still a question whether the federal government can mandate the whole country” and require vaccines.

“I had asked the Justice Department to determine whether that is, they’re able to [pass vaccine mandates] legally,” Biden said, “and they can — local communities can do that, local businesses can do that. It’s still a question whether the federal government can mandate the whole country. I don’t know that yet.”

The President made clear that the administration was not considering lockdowns based on guidance at hand, telling reporters in the East Room, “If tomorrow I could wave a wand and every American was vaccinated, then, in fact, we’d be out in the woods. Now, can something else happen a year from now, can there be a different virus, can there be something? It’s possible. And I’m talking about Covid and the existing variants have come forward so far.”

Biden reiterated that at this time, “a booster shot is not needed,” but acknowledged, “Now it’s possible that it will be needed later — I don’t know, they don’t, science hasn’t dictated that yet.”

Pressed on if he’d like to see a vaccine mandate take effect in the Department of Defense before the vaccine gets final approval from the US Food and Drug Administration, Biden was less committal, telling reporters that final FDA approval “usually takes a lot of a lot of work to get there.”

Conservatives Are Happier Than Liberals. Discuss.

Loudoun County School Board member: Important we have investigation into alleged sex assaults

View all posts by admin →

Evacuating for a Hurricane: How to Prepare Yourself

The Sunday Read: ‘The Beauty of 78.5 Million Followers’

Eating Disorders in Teens Have ‘Exploded’ in the Pandemic

No comments found.
No tags created.